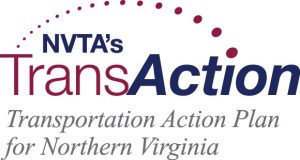 The updated plan – to be known simply as TransAction – was adopted on October 12, 2017 and informs the Authority’s inaugural Six Year Program covering the FY 2018-23 period.  The update process is expected to last two years.  When adopted, the TransAction update will provide a multi-modal guide for transportation investments in Northern Virginia and will be the mechanism through which over $1.4 billion will be allocated to much needed regional transportation improvements for six fiscal years.

Public outreach and public participation is crucial during our updates to Northern Virginia’s long range transportation plan.  Learn how to get involved!